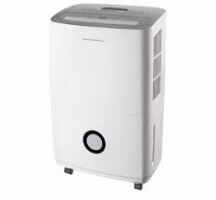 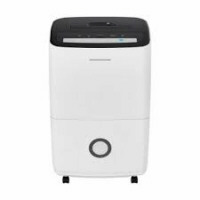 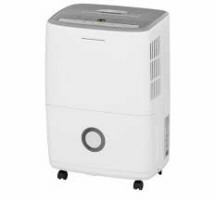 Before the introduction of the collection of four models introduced earlier on this page the Frigidaire dehumidifier range contained the following appliances which are introduced below. The models are still widely available for sale and ar well worth considering by anyone looking to purchase a dehumidifier. 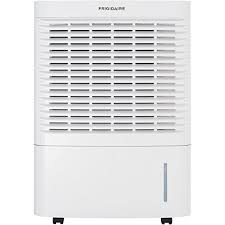 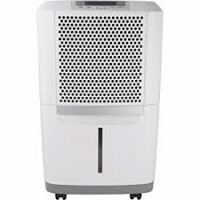 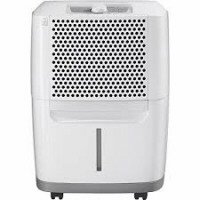 Earlier models from Frigidaire may still be available from some retailers. If you are thinking about buying one of these, or already own one and want more information, you will find my review for each model by following the links below.

Frigidaire is a household name but for those who would like to know a little more about the company that markets these appliances here is some background information.

The Frigidaire Dehumidifier is a well known and respected product but the company that that created the brand was originally founded as the Guardian Refrigerator Company, famous for developing the first self contained refrigerator.

There is a strand of continuity between the company's origins and its association with, among many other products, the dehumidifier. Refrigerant models, the most common type used in the home, incorporate a good deal of the technology first developed for the refrigerator.

The name "Frigidaire" was adopted in 1919 when the company was acquired by General Motors who owned it for sixty years. After a brief spell as part of White Consolidated Industries the company was bought by Electrolux, its current parent.

For many years the company was best known for washing machines but among its achievements was the introduction of the first room air conditioner, another link with the Frigidaire Dehumidifier.

If you have a question why not try our